NL
You were looking for: 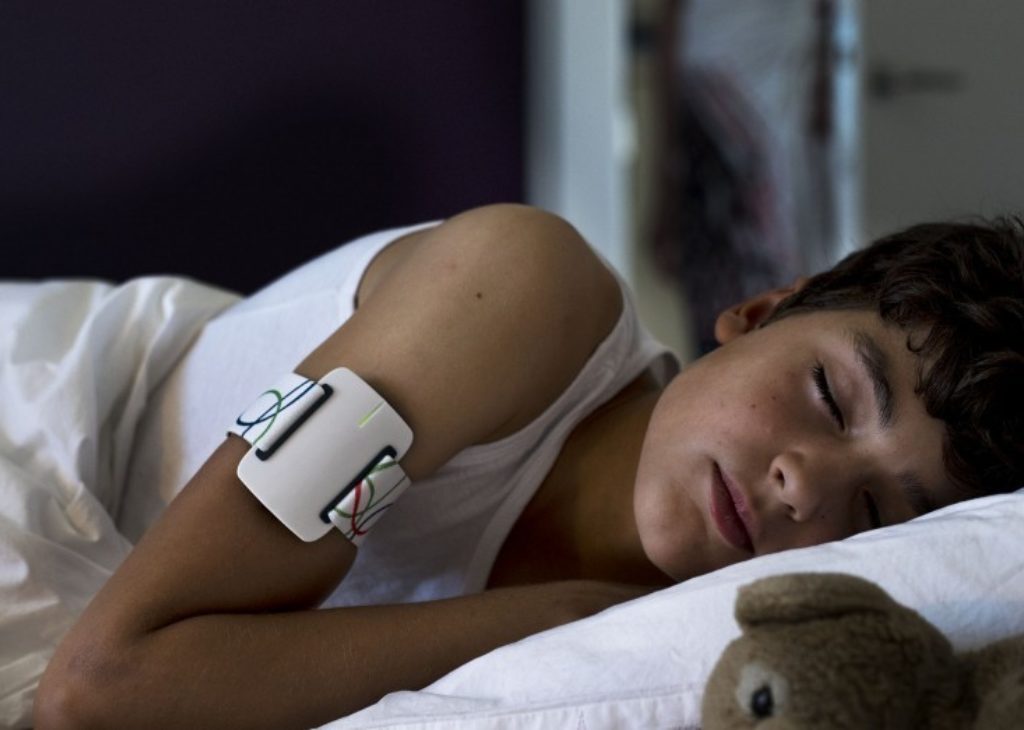 Epileptic seizures can be recognized automatically by using a device that detects based on the patient’s movements, changes in heart rate and/or sounds. Such a device sends an alarm when a seizure is detected. Especially for patients with risky, sometimes life-threatening epileptic seizures (nightly) detection is required to be able to offer care in time.

During hospitalization Kempenhaeghe can provide clarity on the type of device that is suitable for an individual patient. To be able a give a solid advice, a stay of – usually – a few days is required. The outcome of the seizure registration that is done, shows if the treatment and (nightly) detection can be improved.

Nightwatch, a band around the upper arm and accompanying alarm system, is an example of such a device that recognizes seizures. Nightwatch detects seizures by measuring changes in heart rate and movements. Scientific research has recently shown that Nightwatch reliably detects seizures in 85% of the cases in patients with serious and risky seizures. The high reliability of Nightwatch is trail breaking compared to other, similar, devices. Unfortunately, other devices often miss seizures or sound alarms that are not related to the epileptic seizures. Such devices may cause more disturbance than offering advantages and peace.

Seizure detection is especially recommended for patients with serious seizures. An extensive and recent overview can be found here: www.aanvalsdetectie.nl (in Dutch only)